A Memoir of the SBS

The first written from the inside 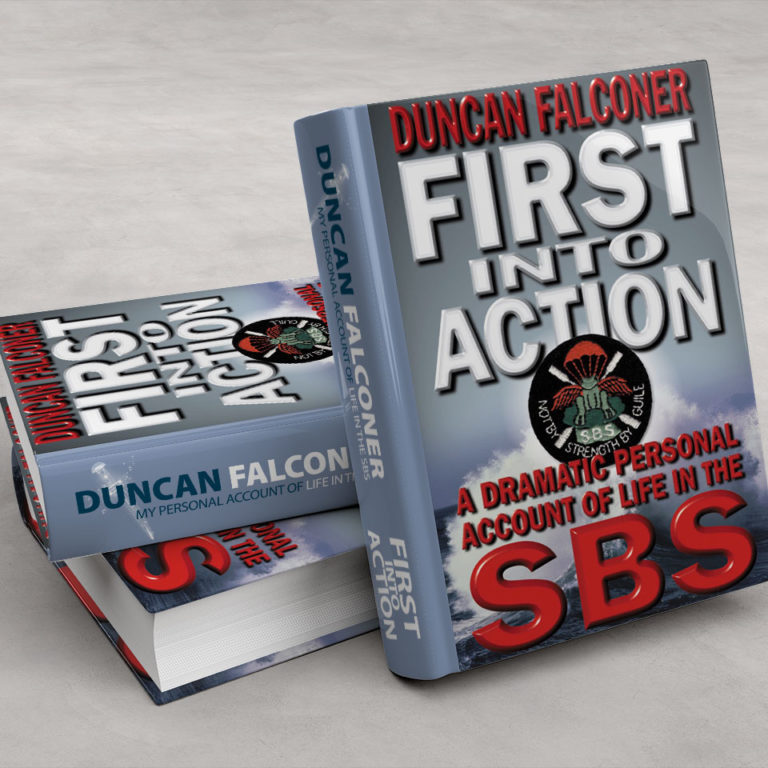 Being a member of the SBS was thrilling and demanding. I could not have chosen a career that suited me better

The adventures didn't stop when I left the service...

After a short spell as a civilian risk advisor I went to Hollywood and made a living as a screenwriter for 13 years. Craving adventure once more, after 9/11 I returned to the civilian security circuit and spent over a decade taking various News Networks to the world’s most dangerous conflict zones, places such as Palestine, Iraq, Afghanistan and many parts of Africa. 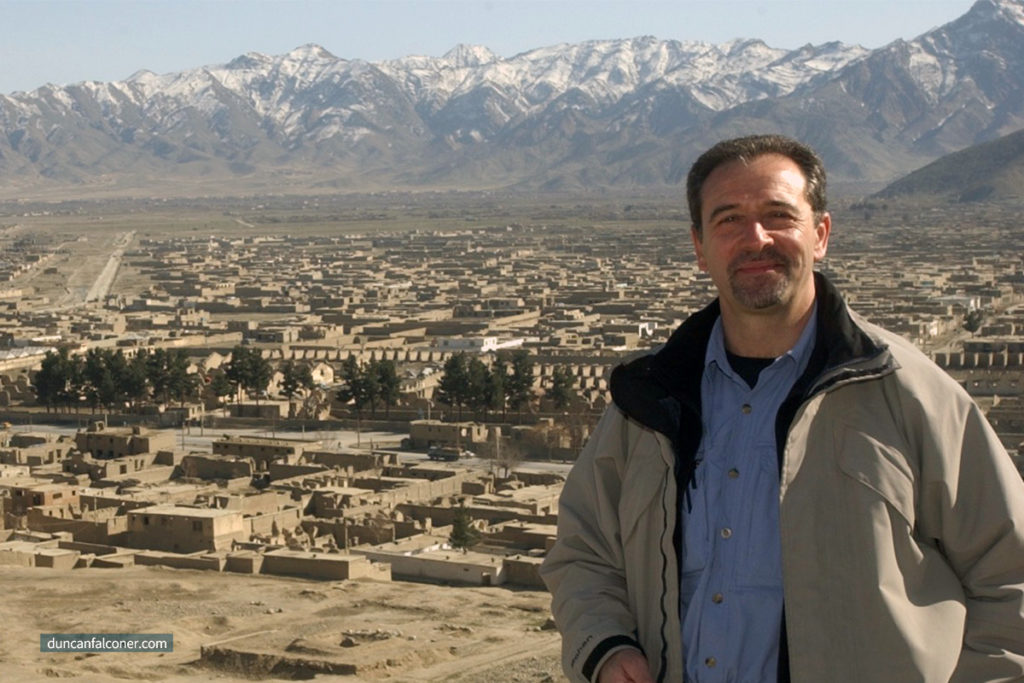 After my autobiography I penned a series of fiction books based on my adventures and the characters I had encountered. I still visit challenging locations. I have a bag full of adventures to write about and a great supply of interesting characters to populate them with, enough to fill several more books.

This website uses cookies to improve your experience while you navigate through the website. Out of these cookies, the cookies that are categorized as necessary are stored on your browser as they are essential for the working of basic functionalities of the website. We also use third-party cookies that help us analyze and understand how you use this website. These cookies will be stored in your browser only with your consent. You also have the option to opt-out of these cookies. But opting out of some of these cookies may have an effect on your browsing experience.
Necessary Always Enabled
Necessary cookies are absolutely essential for the website to function properly. This category only includes cookies that ensures basic functionalities and security features of the website. These cookies do not store any personal information.
Non-necessary
Any cookies that may not be particularly necessary for the website to function and is used specifically to collect user personal data via analytics, ads, other embedded contents are termed as non-necessary cookies. It is mandatory to procure user consent prior to running these cookies on your website.
SAVE & ACCEPT
Scroll to Top